Who Stole My Beard is a retro style RPG about friendship, social conformity and a dog called Leo. The player controls Indie, Indie's girlfriend Amelia, or Indie's dog Leo, on a journey to recover his stolen beard. Set in the seemingly idlylic town of Beardsville, where the law requires every citizen to have a beard, our protagonists must sleuth around while wearing fake beards to avoid getting arrested and evicted. With a unique battle system, challenging and original puzzles, and hundreds of characters to interact with, this is a game about storytelling and the immersive, escapist atmosphere reminiscent of classics like Monkey Island, Stardew Valley and To The Moon. Help Indie and friends uncover the culprit who stole his prize winning beard, and enjoy the tale as a more sinister and far reaching conspiracy unveals itself in the city of Beardsville.

Who Stole My Beard started as an idea when reading my young daughter a book which she found hilarious, called I Want My Hat Back. In jest one day saying I want my beard back the idea evolved into a possible story about lost or stolen beards in police state world where beards were mandatory. Later, after our family dog (Leo) died I was inspired to create something interesting in his memory, and the final idea for the game together - a Holmes and Watson type detective story featuring the player and his sidekick (Leo), racing against time to find the lost beard and explore the city in which they lived. Though the original goal was to produce a simple, short story based game it slowly became a larger game with a custom battle system, lots more puzzles and more areas to discover. 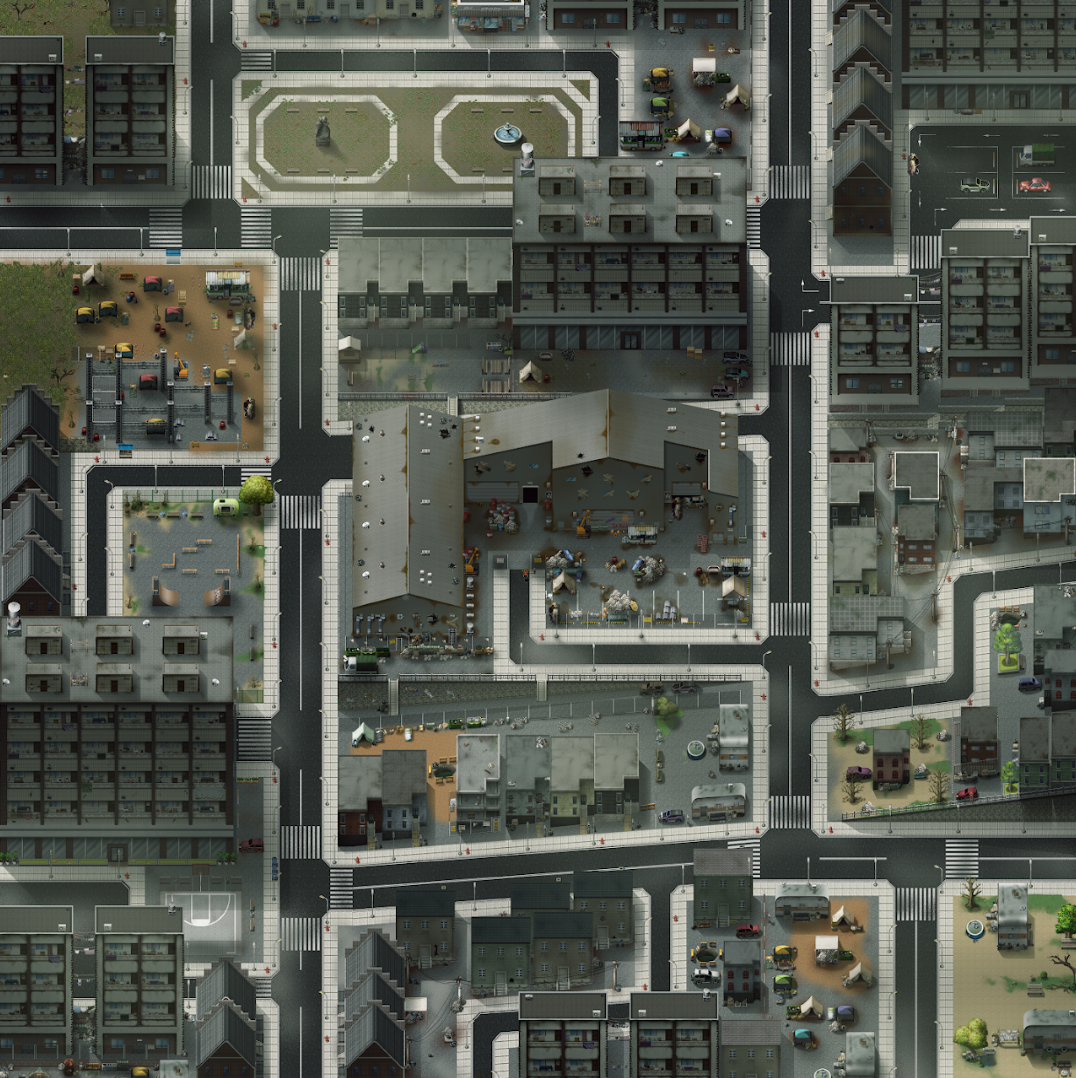 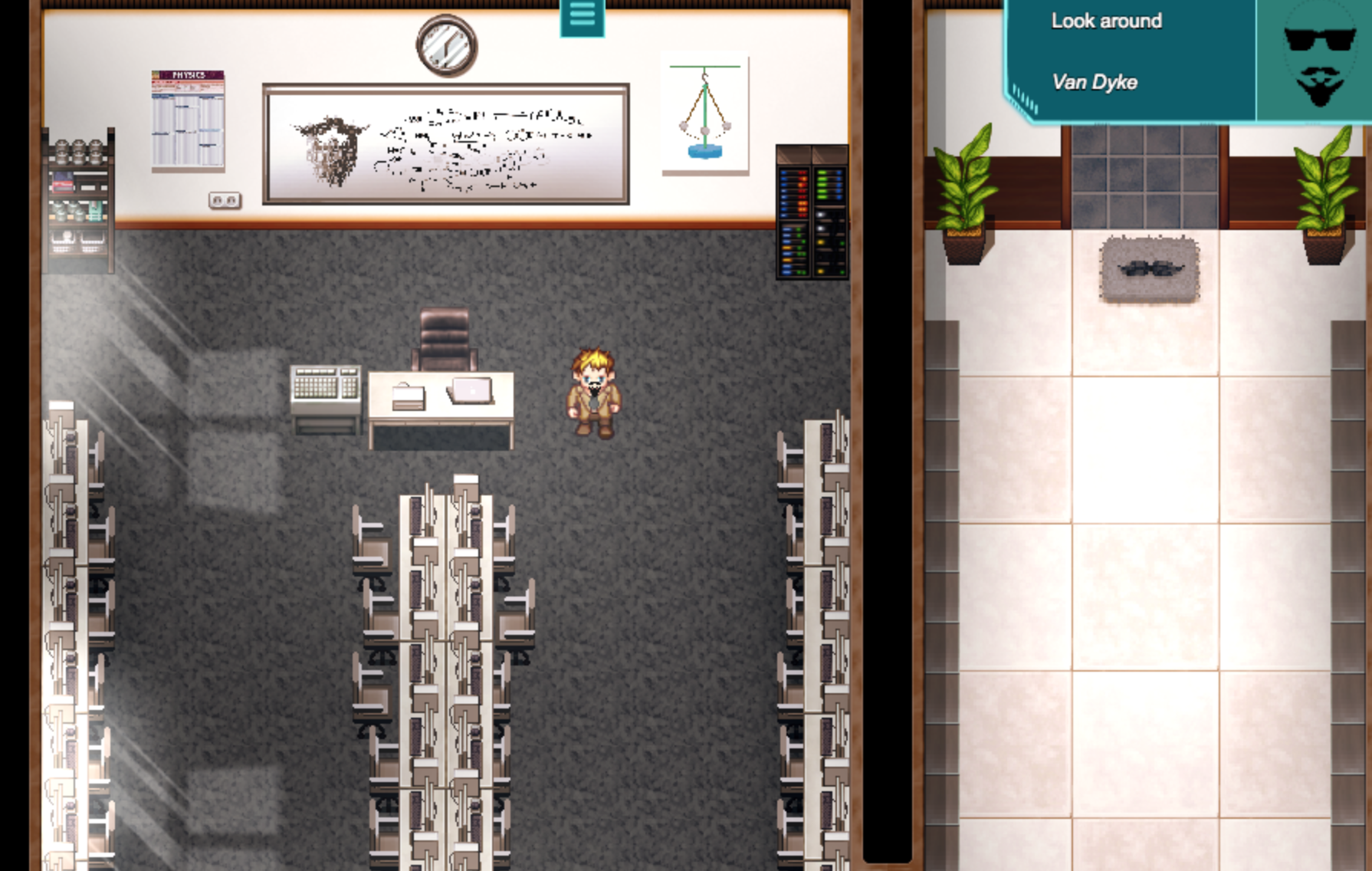